Is It Ever Okay To Break Safety Rules? 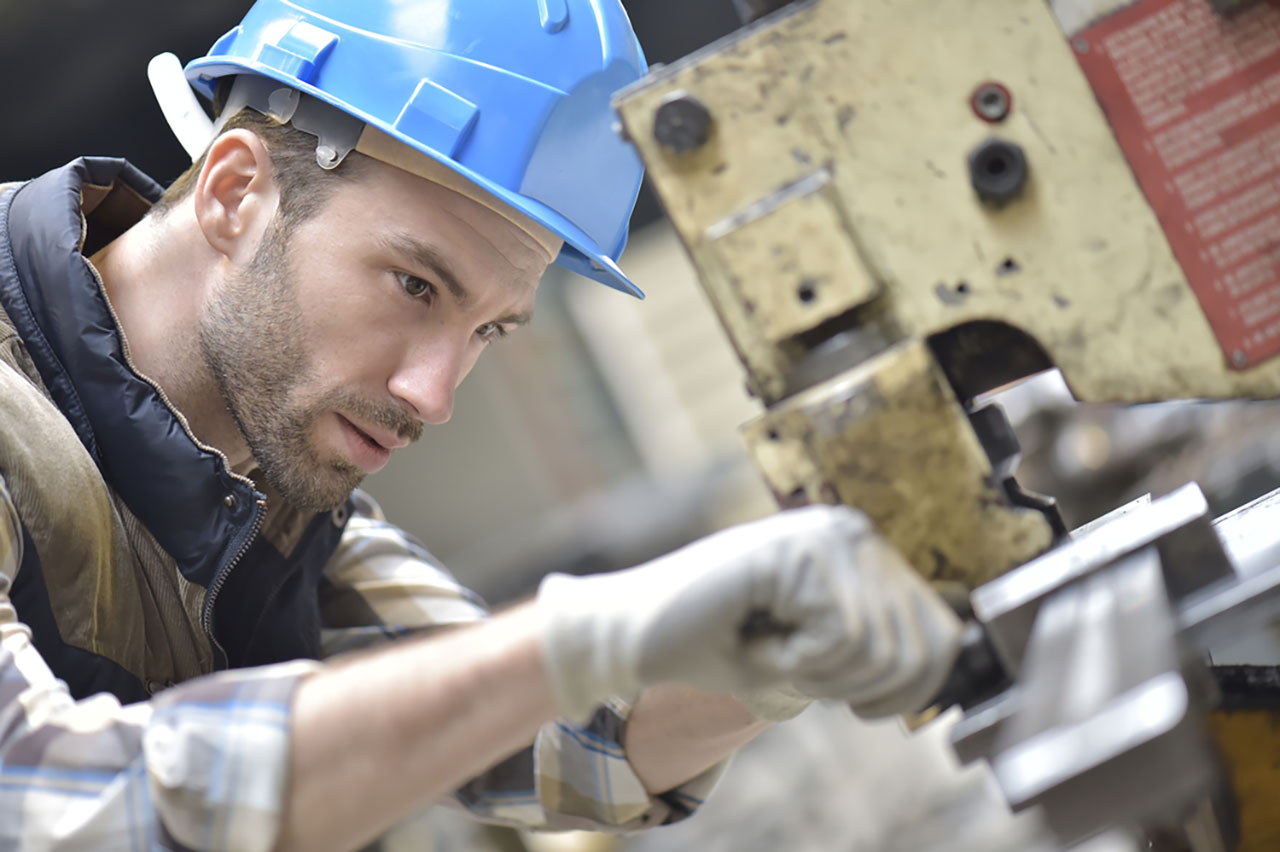 In lots of action movies, the good guy is a rogue rule-breaker. In real life, on real job sites, good guys—even your best guy—CAN NOT be allowed to break safety rules. Why? Because scaffolds will support the weight of workers, tools, and equipment, but only when they’re erected carefully and according to the rules.

Are Your Rules Reasonable and Do They Need Updating?

If you find that your people are breaking rules, it might be time to review those rules. Don’t assume that your people are being stubborn or contrary. Most people will follow the rules as long as the rules are pretty reasonable. When safety rules seem extreme or worse, arbitrary, people are going to defy them. Select a group of employees to review the job site safety rules. Start by asking them to speak frankly. Then ask some questions like these: Do they have problems with the rules? If there was one rule they could get rid of, what would it be and why? Do they have suggestions? How would they modify existing safety rules so the rules are more effective for the work they do? Your people will understand that some safety rules are non-negotiable, but you’ll get more buy-in when you include your people in the review process.

Create Clarity through the Rules

Often safety rules are written by lawyers. For them, “shall” means “an obligation, always, without deviation” and “will” refers to a future time or event. But in spoken language, “shall” sounds old-fashioned. If you have the flexibility, consider rewriting the job site safety rules in clear language that makes sense to your people and still has the right meanings. For instance, instead of “Operators shall conduct a pre-shift forklift inspection,” write: “Forklift Operators are required to inspect forklifts at the start of each shift before use using them.”

Sticking to the Rules in the Face of Danger

What if someone’s life is in danger? If everything’s already gone wrong, and one of your people is in grave danger, is it okay to throw out the rulebook and take quick action?

Generally speaking, it’s best to leave rescues to those who have training and equipment. But when you train your people in first aid, confined-space rescue, or fall rescue, you’re helping them learn to respect the safety rules. It’s usually easier to stick to the rules when you’ve considered and understand what can happen if you don’t.