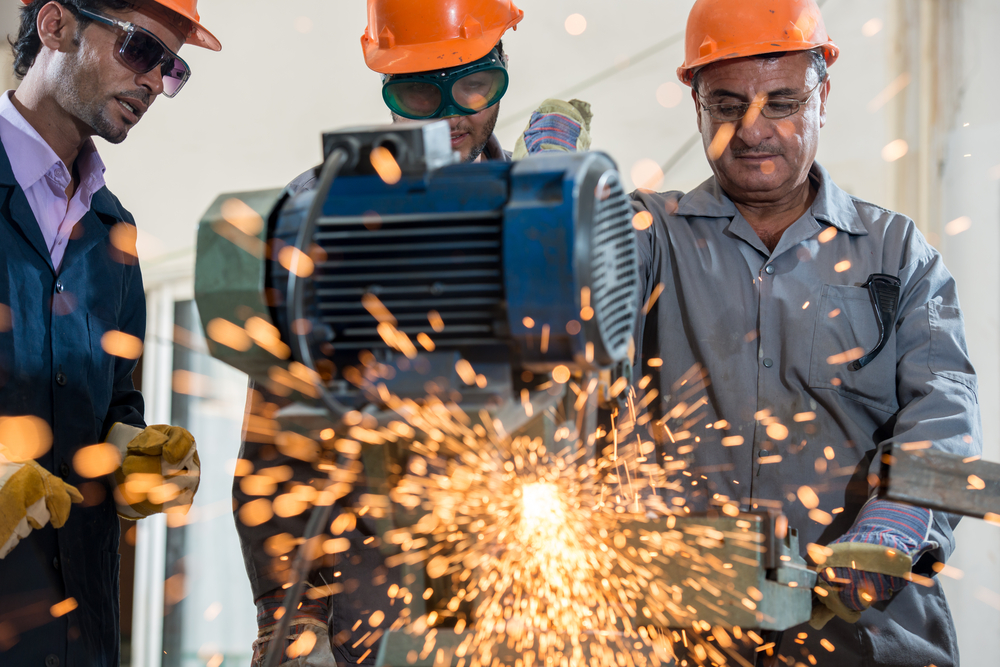 Encourage Discussing Near Misses Rather Than Hiding Them

We talk about how it’s good to learn from failure. But on the jobsite, if your people fail to follow safety protocols and have an accident, they may not get a second chance to learn from that mistake.

How can you, as a supervisor, identify safety problems so you can keep them from becoming devastating accidents? One way is to look for the humble near miss.

In the 1930s, a researcher named Herbert William Heinrich ran a bunch of numbers and created a work-safety triangle showing a relationship between the number of accidents, the severity of those accidents, and workplace deaths. His research suggested that almost 90% of all accidents were caused by a human decision to carry out an unsafe act.

Talking to your people about near misses is a win-win. A near-miss report is an opportunity to celebrate the good luck that prevented an injury, and an opportunity to control the hazards that created the near-miss situation. When your people feel comfortable talking to you about near misses, they’re more likely to talk to you about hazards that need to be controlled. When you foster an increased awareness about near misses, you’re creating a safer workplace. Because when it comes to safety, failure is not an option.